82 YEARS HAVE PASSED AWAY SINCE THE ASSASSINATION of Spanish poet, playwright, pianist, composer, and artistic genius Federico del Sagrado Corazón de Jesús García Lorca, (Federico–of the sacred heart of Jesus–Garcia Lorca) on August 19th, 1936 in Granada, Spain. During his 38 years of existence Lorca arose as the creator of thousands of poems–some of which eerily foretold his own death, especially Fable and Round of the Three Friends; dozens of plays, including “impossible” ones such as When Five Years Pass (Legend of Time) and The Butterfly’s Evil Spell; entirely unique visual artworks and unheard musical compositions.

Murdered one month and a day after the start of the Spanish Civil War, Lorca’s assassination was one piece fitting into a larger sinister puzzle being pictured by warring Democratic-Anarchist-Communist and Fascist-Nationalist-Catholic factions within Spain–ideological forces which in turn (interned) made up the made-up framework of WWII. The Nationalist movement led by fascist military dictator Generalissimo Fransisco Franco sought to hunt down anyone who might be in opposition to the imposing and impending regime–either politically by being on the side of the Republic; religiously by not being Catholic; or in general by being an intellectual, homosexual, or sympathizer of non-conformity. Official documents released in 2015 revealed that Lorca was not simply in the wrong place at the wrong time, but was “taken out by the civil government to be murdered” (theguardian.com). Searches among the recently excavated mass graves in Spain–which seem to be the final resting places of some 114,000 people who “disappeared” during Franco’s regime–however have not turned up evidence of Lorca’s personal remains (theguardian.com). From 1936-1939, thousands of Spanish citizens were deliberately executed by their would-be government headed by Franco, whose “victory” in 1939 *conveniently* occurred just 5 months prior to the start of WWII. The Spanish Civil War, featuring the Republicans verses the Nationalists, was a microcosm of what would blossom into WWII featuring the Allies verse the Axis powers. Suspiciously, Spain in its Francoist state didn’t actively side with the Axis, as would be expected. Spain effectively claimed autonomy through autocracy, and sided with no one.  Is this because Spain already played its part by igniting the initial fires that would rage into the final atomic explosions of WWII? Though WWII “ended” in 1945, militarist totalitarian rule would overshadow Spain until Franco’s death in 1975. While Lorca lived from 1898 to 1936 for 38 years, Franco’s influence lived for about 38 years from 1936-1975. Nearly 38 years later would be the close of the Mayan calendar at end of 2012. We have yet to determine what will have passed or not by 2050.

Much like how Jesus Christ was allegedly crucified alongside two other dissidents at the place of the skull, Lorca is said to have been shot with three other Spanish citizens at the “Fuente Grande”, Great Spring or Big Fountain in Granada, Spain. Although Lorca was spared being nailed to a wooden cross, legend has it that he clung to an olive tree as he was shot (irishtimes.com). Jewish tradition maintains that the Tree of Life in the Garden of Eden was an olive tree (dwightlongenecker.com), whereas the Tree of Knowledge–the good/evil duality which brought “death” to Adam and Eve–was a fig tree. The Tree of Life is mirrored in the Fountain of Immortality–which certainly is a Great Spring. Through Lorca’s attachment to the olive tree at the spring–literally and poetically–we can know—sans eating figs–that he is still alive in some higher sensory perception. Just as how the physical remains of Jesus have never conclusively been found, excavations around the Great Fountain have not surfaced hide nor hair nor shroud nor bullet of the body of Lorca. However, the remains of other martyrs of other pasts do remain, not the least being the skull of Saint Sebastian, he who was martyred for his spiritual convictions.

The poet–as it goes with poets–was no stranger to death during his life. Federico exhibited “an obsessive fear of death” expressed as a compulsive “need to act out his own demise and burial” through ritual theatrical enactment (Gibson 145). Artistic explorations of death, decay, martyrdom, and time reared their decapitated heads magically and imagistically through the veins of Surrealism, of which Lorca took part. Both Federico and kindred spirit Salvador Dali shared an identical fascination with the figure of Saint Sebastian, Salvador even having remarked to Lorca in 1927: “We’ll see if it turns out that St Sebastian is you!” (187). Given Salvador’s and Federico’s mutual enthusiasm for the Saint, the grim prophetic surreality of this remark was probably above the heads of these two young lovers. Additional inspiration was received from Jesus Christ, whom Lorca included among his personal list of revolutionary poets (443).

Considering Lorca’s multi-dimensional artistic explorations of death and the passing of time in his poetry, plays, art, and life itself, his martyrdom appears to be fated–almost composed ahead of time, and executed on schedule. He was wedded into the very blood of history itself at the time, and thus could not escape the arrows. At any rate, 82 years later the bullets which put an end to his physical existence resonate even louder as the bell tolls closer and closer to the place of the skull. Truly, Lorca’s relevance and influence as an irreplaceable artistic genius has not been cut short by the self-serving and anti-humanitarian forces who cut his life off at crossroads of the olive tree and Great Fountain. His voice, far from being silenced, has only amplified since its disembodiment. In a parallel breath, the serpent that bound the feet of the Saint to the fig tree still slithers underneath footprints, having been heard. Having disappeared from the stage at certain nodes in history, perhaps these figures have traversed some underwater tunnel in the Atlantic connecting mainland Europe to Washington D.C., heading westward to the end of the continent. From Atlantis to America, waves of history crash again and again onto the shores of knowing, dredging up lost art in facts from the depths of truth onto the sandy pages of the present. There will dawn an eternal day within which martyrdom will no longer rise. History goes on on repeat but never the same way twice, and also never forever. For both the Terminator and Jesus essentially said: “I’ll be back”.

This website features articles composed by Celeste Evans between 2016-2020. 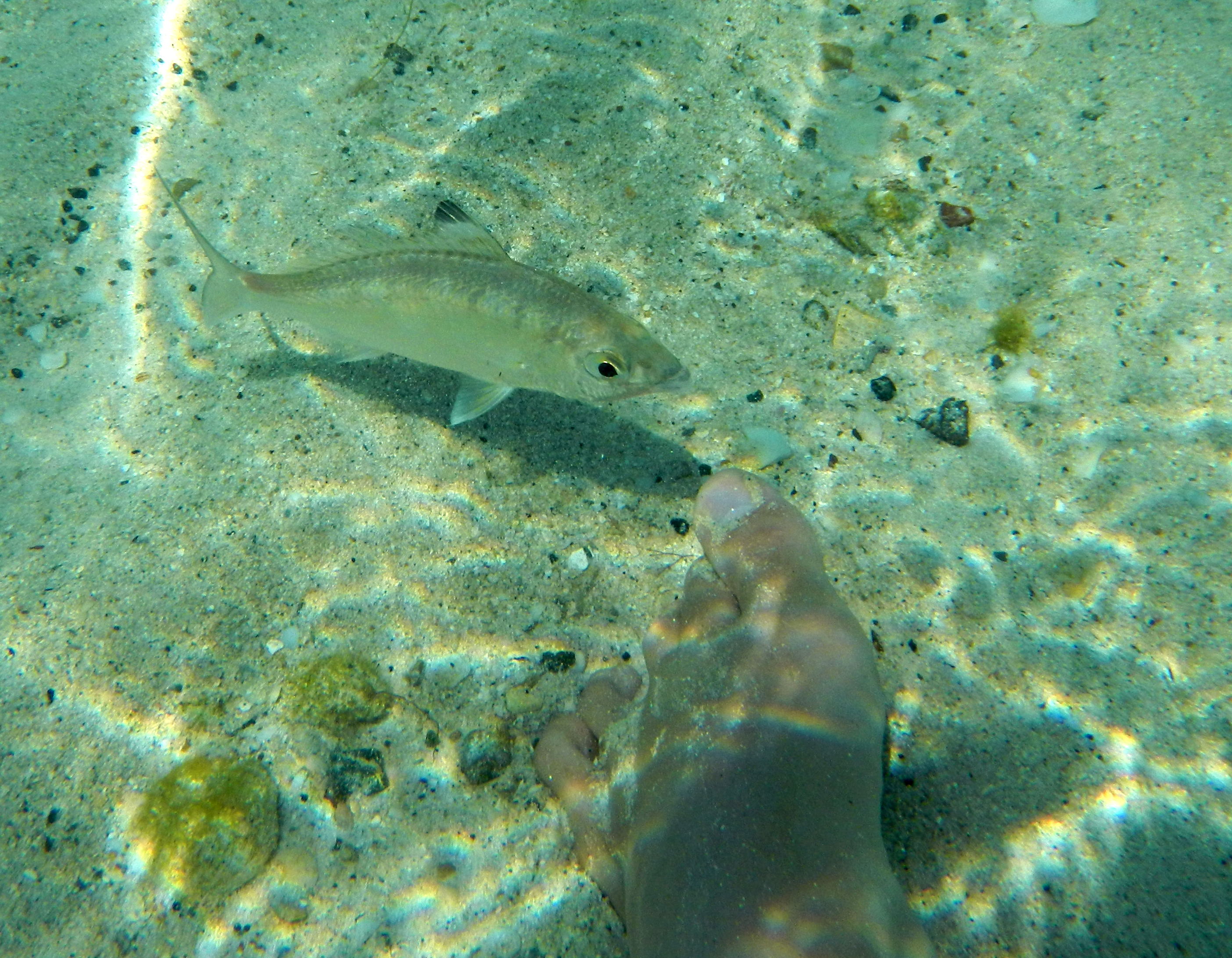 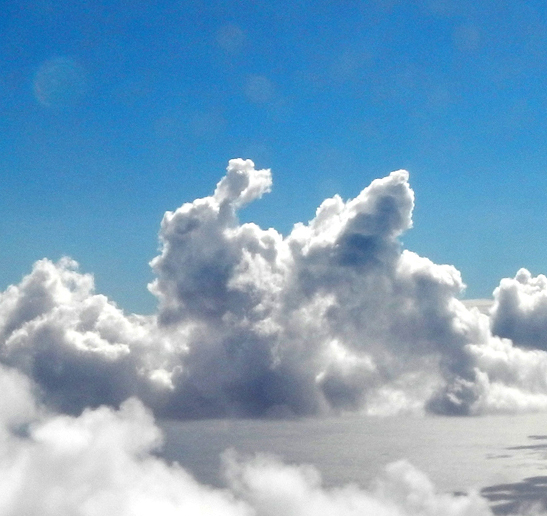